The article below was posted on PJMedia by Dr Victor Davis Hanson and is a brilliant analysis of many aspects of the cultural pathology that I explore in this blog - the cultural malaise that I call Malsi-tung. I thought it worth reproducing in full. 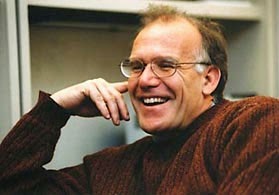