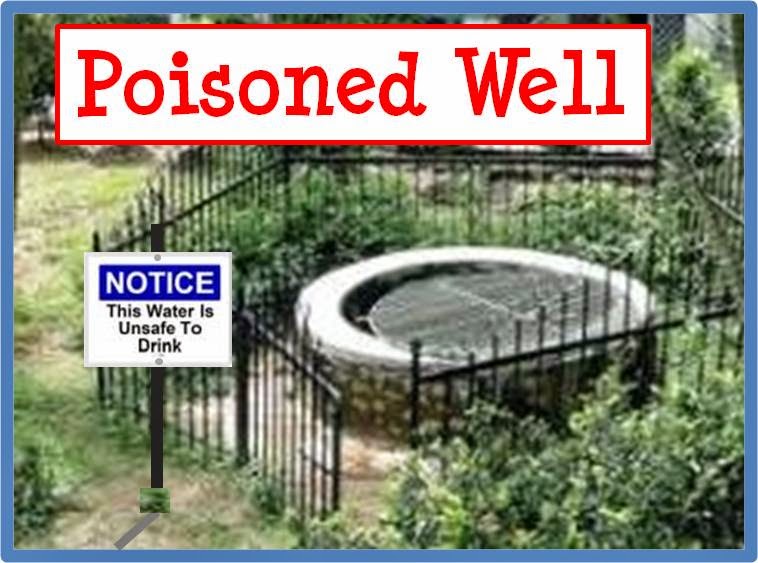 As Daniel Greenfield at FrontPageMag reports, the movie “Honor Diaries” is already beginning to make waves:

“The Honor Diaries is making headlines for documenting the challenges faced by female activists taking on the abuse of women in the Muslim world. The movie focuses on Muslim female activists and was screened at the Museum of Tolerance.”

Most societies which have this honor culture are Islamic and those seeking to protect Islam are out to destroy the credibility of the movie before it can do too much damage.

Megyn Kelly and Fox News have done a fantastic job of standing their ground on this issue and Kelly has been very candid about CAIR’s attempt to silence Fox News.

I’d like to focus on one of the tactics that CAIR and their attack dog Richard Silverstein are using to impose a silence on this issue. It’s a tactic that Leftists and Islamists employ frequently.

Silverstein led the attack with an accusation that the producers of the film were Jews.

This is very interesting because he’s using a debating tactic known as “Poisoning the Well” which in this case also reveals an underlying anti-semitism.

Once again I am indebted to fallacyfiles.org. As it says there, “The phrase "poisoning the well" ultimately alludes to the medieval European myth that the black plague was caused by Jews poisoning town wells—a myth which was used as an excuse to persecute Jews.”
The implication of what Silverstein says is that the movie lacks credibility (i.e. it cannot be trusted) because Jews produced it. This echoes the time-honored calumny that Jews cannot be trusted to serve anyone but themselves; that they are creating mischief through misinformation.

The poisoned well metaphor is very apt because if a water source is deemed to be poisoned we should not accept water from it; by the same token, if an information source is “poisoned”, we should not accept information from it. This is what the well-poisoning attack is attempting to do: destroy the credibility of the speaker in advance. It fosters fear of contamination by the information source; a source that cannot be trusted due to vile motives etc.

CAIR ended up with egg on their faces following Silverstein’s sordid attack. In order to try and limit the damage CAIR put out a statement which says:

“American Muslims join people of conscience of all faiths in condemning female genital mutilation, forced marriages, ‘honor killings’, and other forms of domestic violence or gender inequality as violations of Islamic beliefs. If anyone mistreats women, they should not seek refuge in Islam. The real concern in this case is that the producers of the film, who have a track record of promoting anti-Muslim bigotry, are hijacking a legitimate issue to push their hate-filled agenda.” [my italics]

The first part of this statement is a generic condemnation of things which are endorsed by Islam and therefore it rings completely false. But the second part is a more generic form of Poisoning the Well. What we have now is not “Jews” but people with “a track record of promoting anti-Muslim bigotry” and “a hate-filled agenda”. Ibrahim Hooper, although admirably pinned to the ropes by Megyn Kelly on Fox in a recent interview, still managed to keep spitting out the “hate-filled agenda” phrase, reinforcing it in the viewers minds.

The implication of the tactic is that if you listen to these people you too may end up as a bigot and full of hate. You will be contaminated by what they have to say. What Poisoning the Well does is to lay a logical boobytrap for the unwary listener: “If these people are full of hate, what they say must be false.” This is an ad hominem argument and is a logical fallacy; any argument must stand or fall on the merits of the evidence and the logical reasoning. The nature of the speaker is irrelevant.

To any clear-thinking person it is obvious that Hooper and CAIR want to stamp out critical scrutiny of Islam and silence truthful voices. In the interview with Megyn Kelly Hooper is constantly trying to talk over her to drown out what she says. We know that Islam sanctions the killing of critics based on Muhammad's own example.

CAIR cannot actually silence everyone so Poisoning the Well is the next best thing. By rendering critical voices off-limits and sowing distrust of everything they say, the strategy effectively erects a glass wall of disbelief between the critics of Islam and the audience. They can say whatever they like but they'll not be listened to; they have effectively been silenced.
Posted by Greg Hamilton at 10:44 No comments: